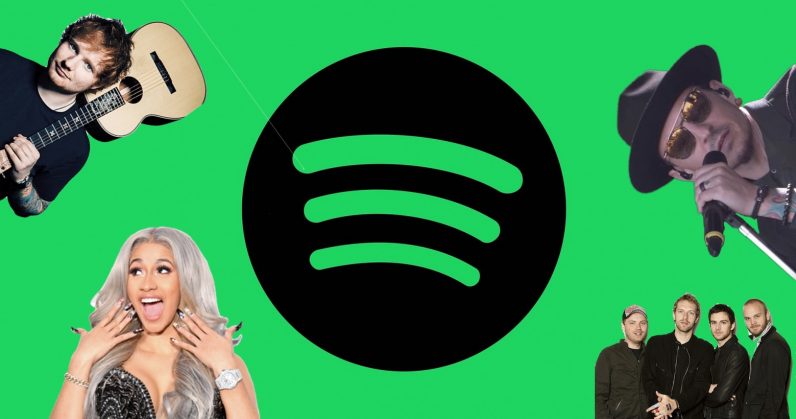 Spotify had a flagship event last night where it announced a ton of new stuff including launches in new countries, tools for creators, and new podcasts. A lot of that has to do with musicians and podcasters, but what can listeners expect from the company in the company in the coming years? Let’s take a look at its big plans. Launch in 80+ more countries In the last few years, Spotify has introduced its service in new countries, including India and South Korea. Now, the company is expanding its presence in more than 80 new countries that cover more than 1…

This story continues at The Next Web

Categories: The Next Web

Facebook is now testing Reels…because how else will it beat TikTok?

When TikTok was banned in India last June, Instagram jumped on the short video bandwagon very quickly and launched Reels. The company rolled out the feature globally in August 2020. Now, its parent company Facebook Read more…

Google has announced plans to stop using tracking cookies on its Chrome browser by 2022, replacing them with a group profiling system in a move the company says will plot “a course towards a more Read more…

Okay, this is my latest shot at the Pulitzer — that means I best fully embrace this opportunity to give iOS 14.4.1 a score out of ten based on how inspirational I deem it to be. Read more…