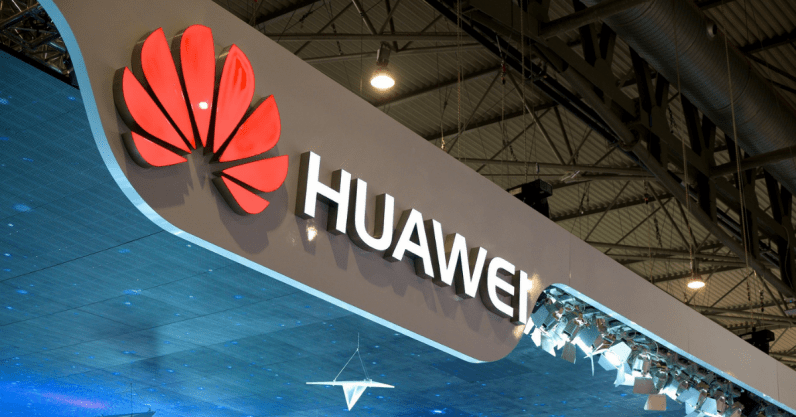 A Huawei patent that mentions AI-powered identification of Uighur people and other ethnic groups has been discovered. The patent was exposed by video surveillance research group IPVM, the same organization that had previously spotted references to an AI “Uighur alarm” on Huawei‘s website, as well as evidence that Alibaba had offered “Uighur-detection-as-a-service.” IPVM also recently found 12 government projects from the last few years that mandate Uighur analytics across the country. These show that the persecution of the Muslim minority group spreads way beyond the Xinjiang Uighur Autonomous Region in north-western China. Satellite images, leaked documents, and personal accounts of former detainees of “re-education” camps…

This story continues at The Next Web

Categories: The Next Web

This article was originally published by Christopher Carey on Cities Today, the leading news platform on urban mobility and innovation, reaching an international audience of city leaders. For the latest updates follow Cities Today on Twitter, Read more…

If you’re having problems with your home WiFi network, this Asus router might be your answer

TLDR: The Asus AC1900 WiFi Router has cloud controls, AI advances and a host of special features that make it a premium router upgrade model, particular at nearly 40 percent off. You can go without Read more…

This training package can get you started on a $120,000 a year career as a cloud architect

TLDR: The 2021 Cloud Computing Architect Certification Bundle can be your introduction to life as a well-paid cloud services architect with all the training needed to get you started. Every company has IT needs. And Read more…